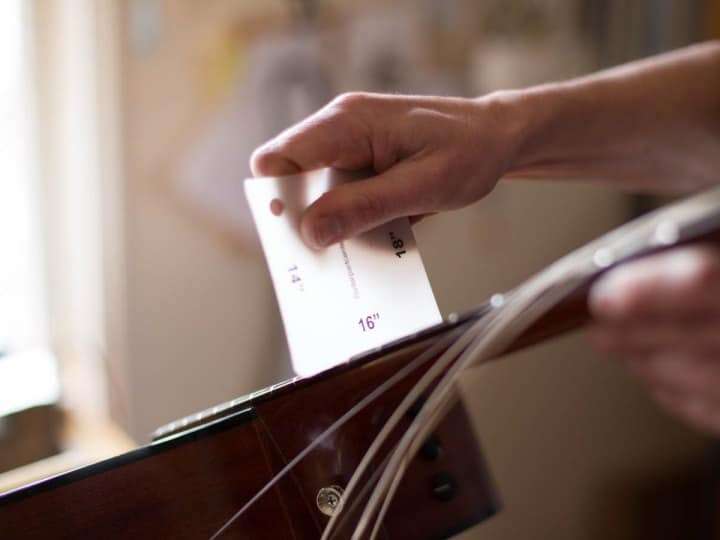 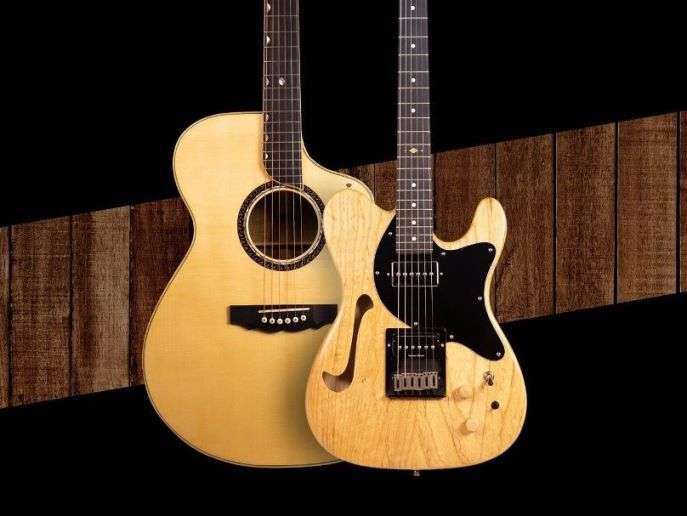 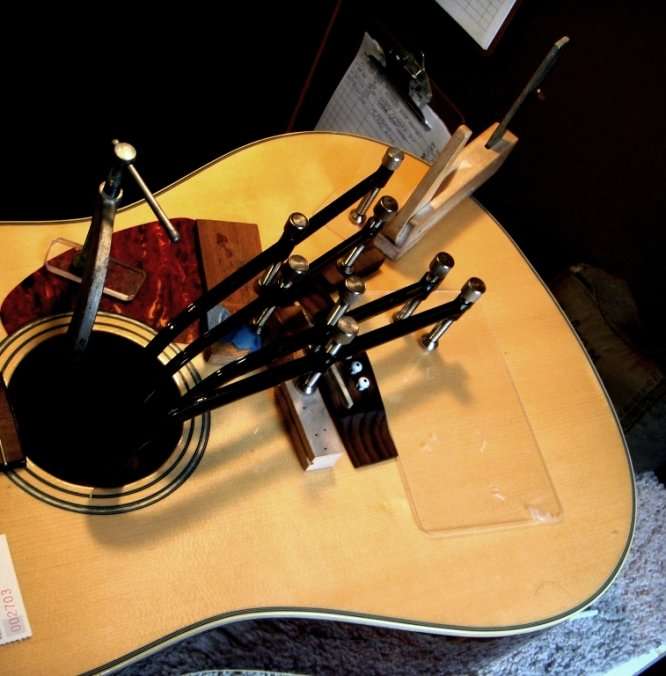 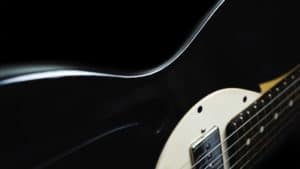 I don’t like controversy for the sake of controversy. But I want to speak up because this issue affects my industry and independent builders.

Gibson Guitars® has been attacking our friends in the luthier community with dubious legal trademark threats and greedy corporate scare tactics. Their practices are threatening the livelihood of many excellent builders. Instead of competing by building better and new products, Gibson® has become a trademark troll. 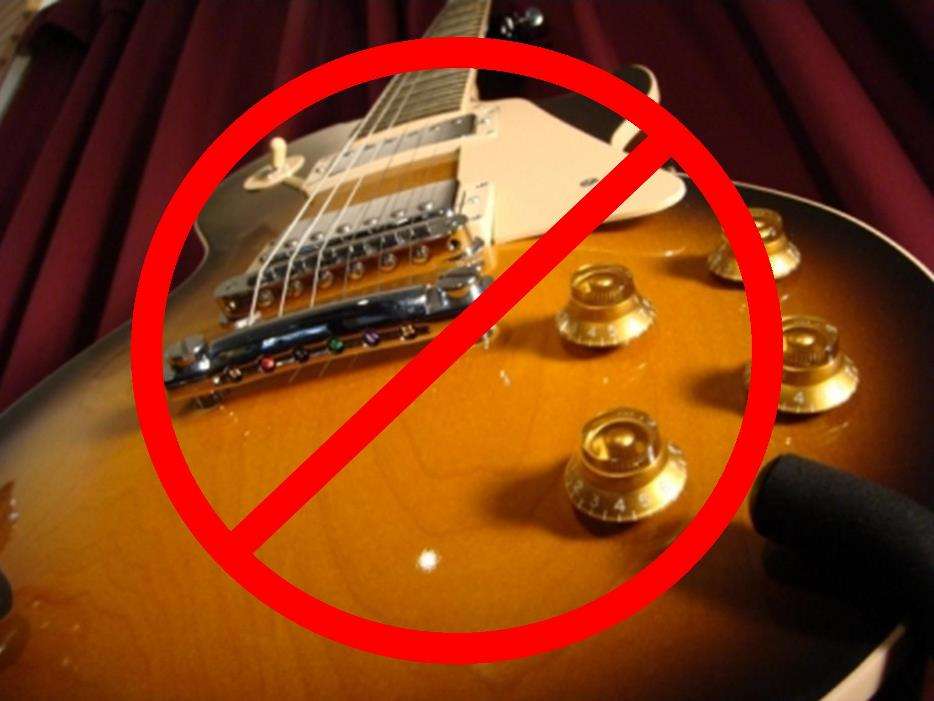 In joining Ian Davlin and hopefully other repair luthiers, I am boycotting repair work on all new Gibson® instruments recently purchased.

What I’m trying to say is– what I’m pushing for is that you don’t buy a new Gibson® until they change their tactics with trademark issues. If you bring me a new Gibson®, I will tell you to call them directly to resolve the issue, even if it’s just a setup.

Instead, find a custom builder who will make you a perfect guitar.

So what’s going on, you ask? Let me explain…

Gibson® has a recent history of suing other companies over flimsy trademark claims. They’re even attacking indie and boutique builders in this way.

But that doesn’t make the news. Their big case against PRS was reversed on appeal and the judge essentially laughed at their different claims. Gibson® has several ongoing lawsuits, like the one with Collings. They won in the Heritage dispute, but it was a different situation. They’ve also lost an important case in the EU. Considering all this, a lot of people are surprised Gibson® went forward with the Dean lawsuit, which is still pending.

But aside from these examples, going after small builders in this way is disgraceful.

I know Gibson® isn’t the only company to do this, but in our industry they seem to be the worst in terms of approach and tactics. I had a similar experience with Fender® in the distant past. They sent me an elaborate cease and desist letter that demanded a report on all prior serial numbers, revenues, and customer information from the sales of every tele-shaped guitar I had ever made. They also demanded I pay them for the backlogged revenues. And this was just the cease and desist letter! It was, “or else we’ll sue you for that and more.” It was an extortion letter in reality. Luckily, I got some good advice on what actions to take and they eventually left me alone. This is not always the case for small builders. 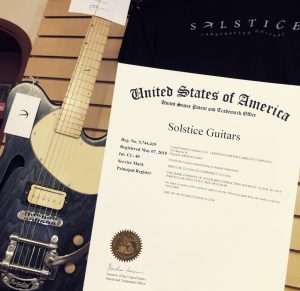 Now, I get it. I wouldn’t want anyone infringing on my trademarks or designs either… the legal protections are especially meant for copying and theft of brands and names, and of course counterfeiting. Trademark law is complicated and I’m no lawyer, but I’ve linked some articles below that discuss this in relation to guitars. And there are plenty of Intellectual Property lawyers who think Gibson is “ludicrous” with these legal pursuits.

I’m sure there are plenty of indies out there who are in the grey when it comes to technical legal trademark stuff. But this gets us closer to the fundamental problem. This is an issue of ethics and scale.

Gibson® is happy to threaten a lawsuit they know they could easily lose in court. They also know they’re going after builders who can’t defend themselves legally against a corporate giant. The problem is how Gibson® goes about terrorizing independent builders and small companies with shameful bullying and underhanded actions.

The final gist is this…

Our small and tight-knit industry has always worked somewhat differently, and we’ve long resisted toxic business practices. Humanity and decency don’t seem to be part of the standards at the top when it comes to companies like Gibson®.

Instead of starting with the harshest cease and desist letter imaginable, a better approach would be a letter, a phone call, something less official. This is not naive to say. It could allow for negotiation toward an agreement about legitimate issues through arbitration. But they aren’t approaching this in good faith. It seems their desire is just to bleed out small-scale luthiers with fear and legal costs.

It is abhorrent behavior, and it’s a perfect example of how corporations are too often excused from actions and conduct that go against basic decency, let alone the standard practices of our entire industry. I know there are many who will read this and roll their eyes. “That’s just the way it is with big companies.” Sigh.

I’m calling on guitar players, luthiers, repair techs, retail workers, and dealers to stand up against this kind of corporate coercion.

Join me in calling out these business practices.  Write to Gibson if you disagree with their bullying of custom builders.

FAIR USE CLAIM… copy and paste as much of this as you want. I won’t contact you for copyright infringement!